Morry Morgan is the founder of the Melbourne, Australian comedy school, School of Hard Knock Knocks.

His journey in to the world of comedy was realized when he was about to give a presentation to a room full of business men and women, and the projector he was using failed and was asked by the technician to “stall”. Using his sharp wits and sense of humor, Morry was able to entertain his audience with a few jokes. Deciding that he may need these skills again at some point he realized the School of Hard Knock Knocks. A comedy school “for keynote speakers, bucket list tickers, and comedians of the future!”

One of the overarching principles that Morry strives to achieve is that of giving back. Throughout our conversation, Morry circles back to how each and every aspect of SOHKK is to contribute to the world of comedy, to add to it, and to help present and create opportunity for young comedians. Now in its fourth year, School of Hard Knock Knocks is available to students in Adelaide, Melbourne and Sydney.

Listen to Episode #8 of the Booked On Syngency podcast to hear us discuss all things comedy, How SOHKK gives back to its community, issues of mental health in the comedy world, and so much more! Listen here on all podcast platforms: http://hyperurl.co/BookedOnSyngency 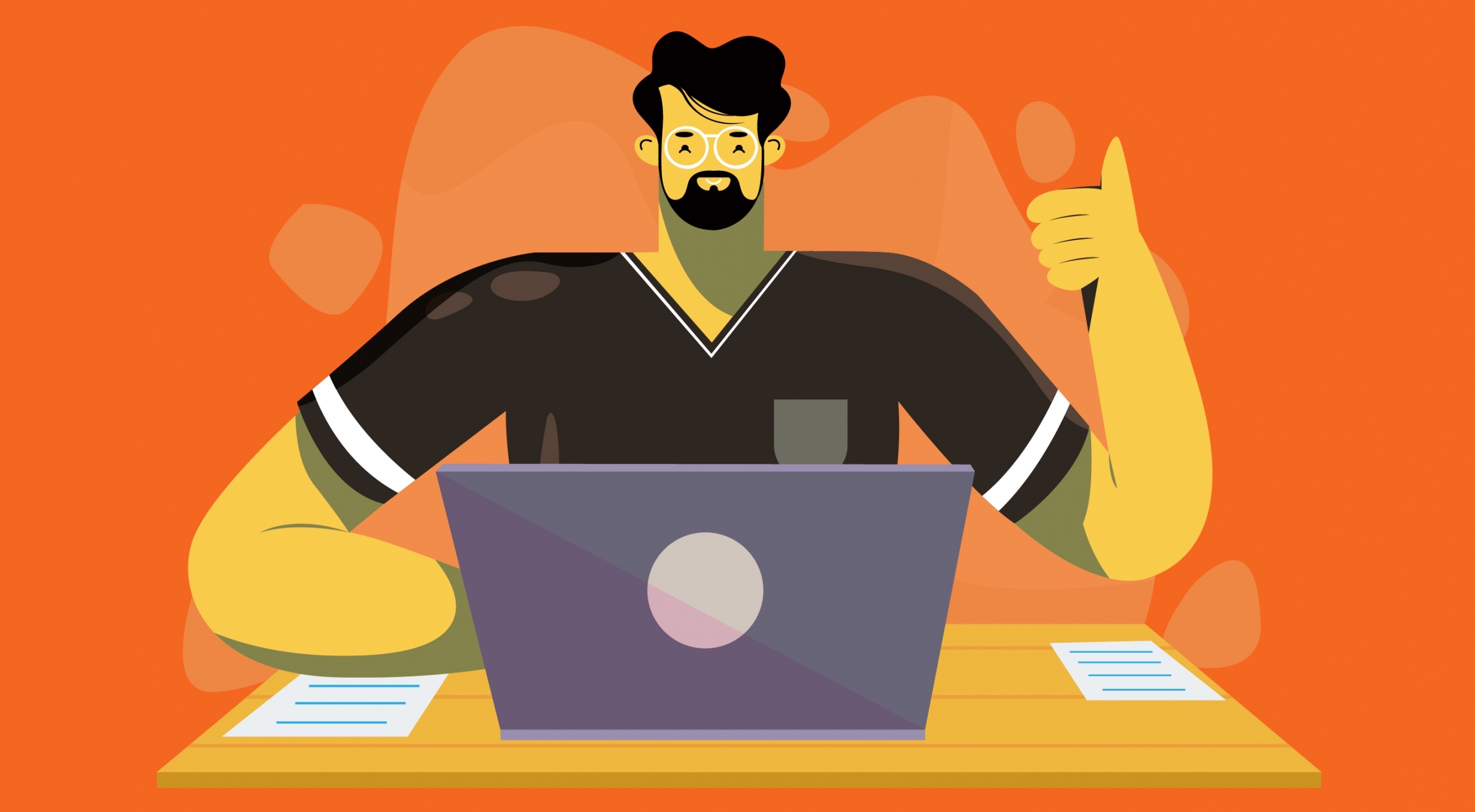 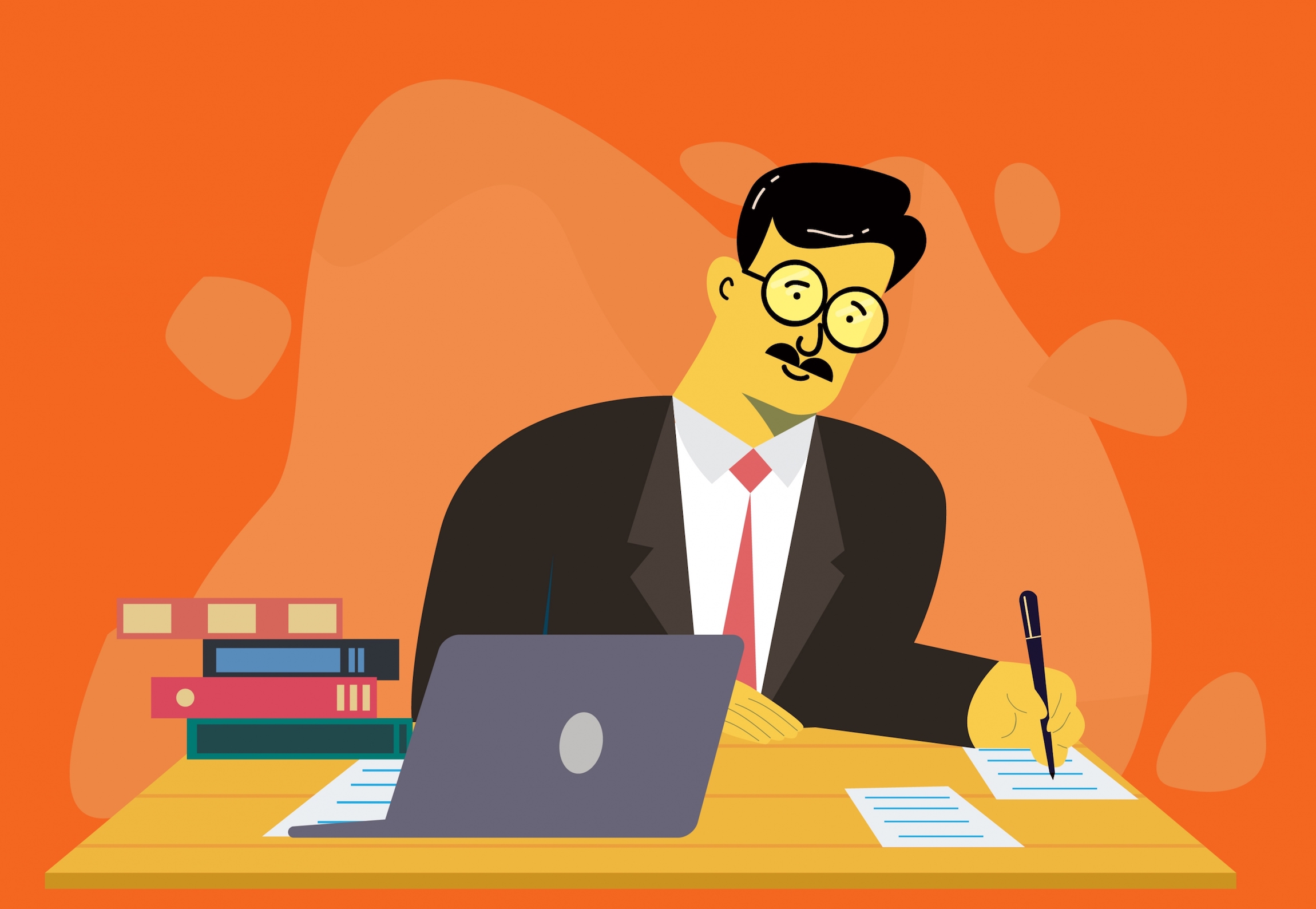 How a comedy school uses Syngency to create bookings and track payments.