As the former Co-President of Ford Models, Joey Hunter has lived an incredible life with a career to match in the modeling and talent industry. Getting his start as a model in the 1960’s, Joey was soon discovered by Jerry Ford (founder of Ford Models) and his modeling career began to take off. Though he wasn’t able to break through in the film industry as well as he was in the modeling world; Joey eventually pivoted to become head booker of the Men’s Division for Ford Models, and later the Vice President of the company. Joey was also involved in overseeing the women’s division and helped represent some of the most sought after models in the world, including Brooke Shields, Elle MacPherson, and Naomi Campbell to name a few. This is about the time that Joey and Jerry coined the term “Supermodel” and began to build the brands of the soon to be mega stars 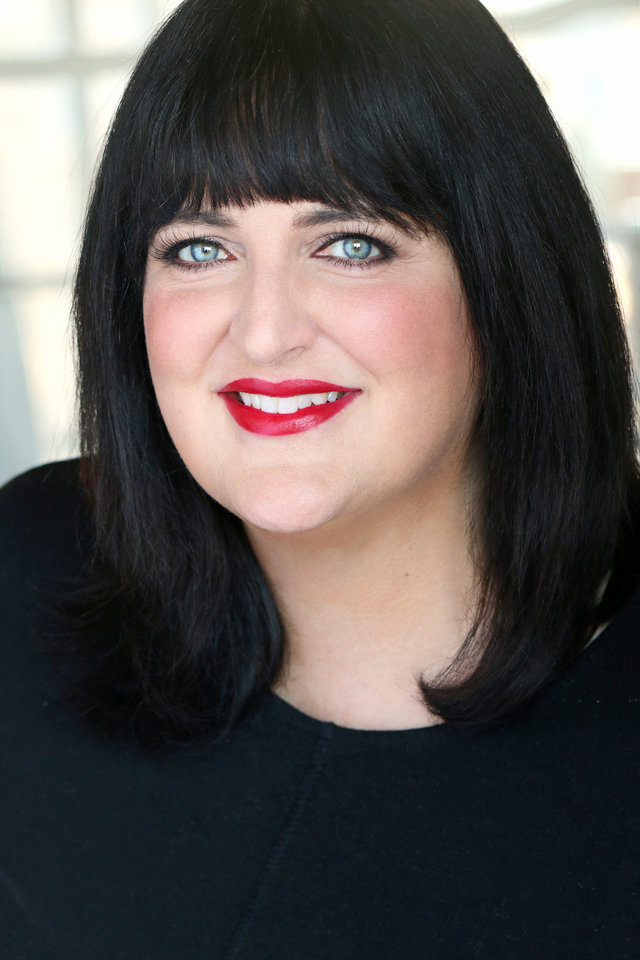