Syngency’s mission is creating a fast, modern talent management platform to power agencies across the world, and help them succeed. Behind the scenes is a team of driven, creative, forward-thinking professionals, from backgrounds spanning both the talent and tech industries.

Our platform elevates the efficiency and productivity of agencies like never before seen. Through crystal clear transparency, innovative time-saving software, and world-class customer service; Syngency is committed to providing the best agency management software in the industry.

From boutique modeling agencies by the beach, to multi-office international talent agencies spanning a global network; our team is committed to creating amazing software for all. 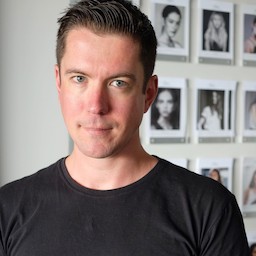 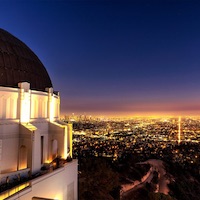 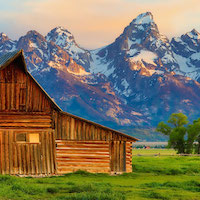 “California-born, entertainment industry-hardened, snowboarding Jackson Hole resident. Proud husband and father of two, who plans to change the world one talent at a time by making the industry transparent and easy to navigate.” 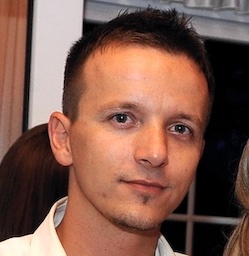 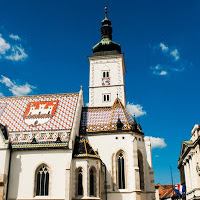 “Zagreb is a little-known European gem — small enough to stroll through cobbled streets, big enough to offer a city experience, close enough to natural wonders to escape the bustle in a flash. The gateway to Croatia and my second home, after Auckland.” 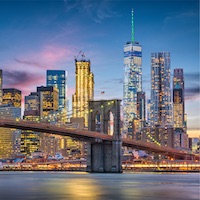 “LA has been a huge part of my life and my home for the past 11 years. I love hanging at the beaches and exploring the mountains with my family, expanding my palate with the amazing food this diverse city has to offer, and running my record label Anchor Eighty Four Records. 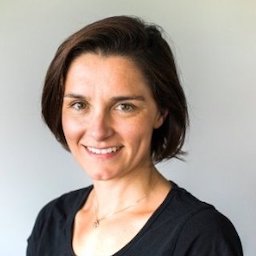 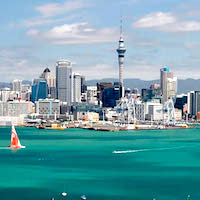 “As a native of Germany, I take great pleasure now in living just a few minutes walk away from beaches along the Pacific Ocean and a few hours drive from the ski slopes of Mt Ruapehu. I feel incredibly lucky being able to raise my children here and offer them lots of great opportunities to explore.” 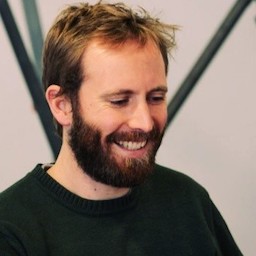 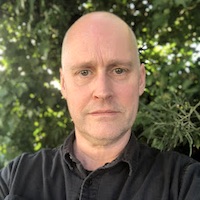 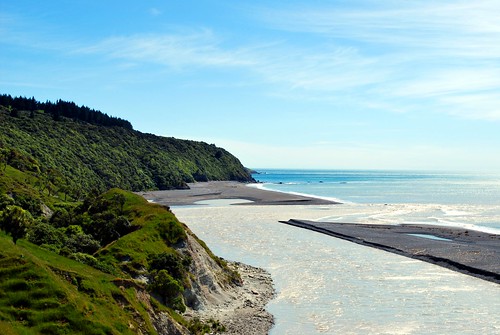 Founded in New Zealand, and now headquartered in the United States with a team around the world, Syngency joins an ever-growing list of international companies for whom a distributed team is not only their competitive edge, but a key ingredient in the culture they promote.

Wait, you don't have an actual office?

For the most part, offices actually detract from productivity. The traditional office commute is costly in terms of valuable productivity time, carbon emmissions, and the traffic congestion it contributes to. For the most part, you're spending time and effort going from one location to another, to sit in front of the same screen. Just ask Buffer.

Our team still spends time together — regular team retreats, team meals, and online hangouts are an important part of life at Syngency. A distributed team also means there are more team members covering different timezones for our customers – currently nine, and counting!

Interested in the principles of remote-only companies? Take a look at RemoteOnly.org.

Get in touch or request a demo to see how Syngency can improve your agency’s workflow.